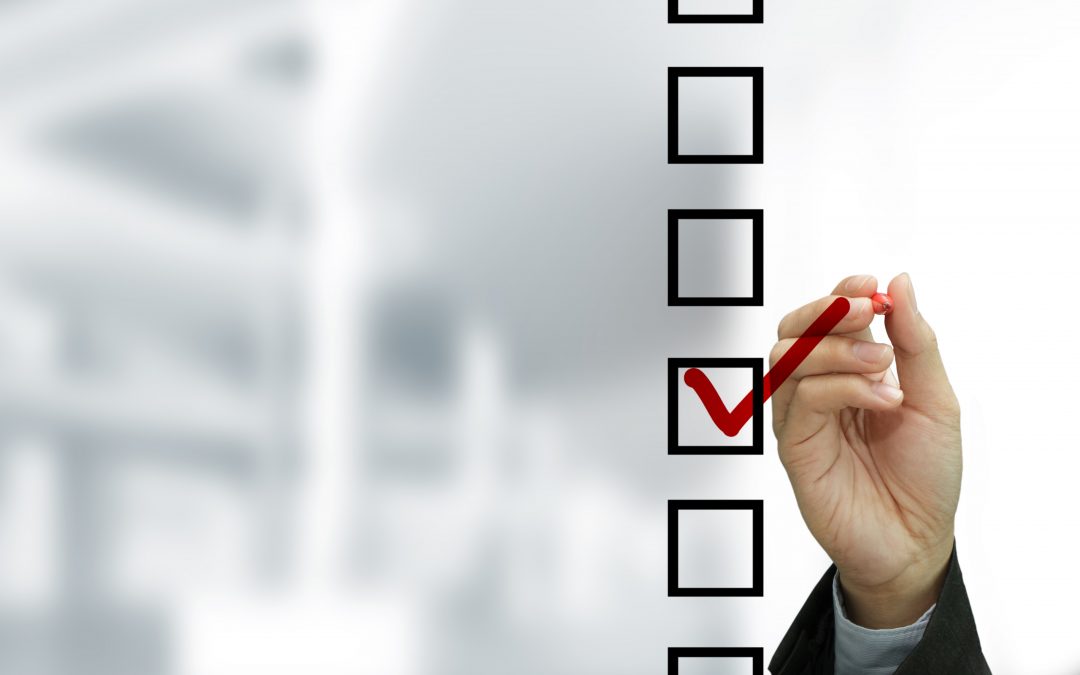 This year has got off to a good start despite the large number of Year 13 leavers last year.

Looking back over the last year there were some memorable performances by some wonderfully talented young musicians.

The Youth Orchestra gave their first performance of the year at Bridlington Spa as part of the 30-year Brid Kids reunited celebrations where some of the original members returned to perform Robin Tate’s song, Children of the Future.

The Senior Wind Band and Jazz Orchestra took part in the regional heats of the National Concert Band Festival in Oldham, both receiving gold awards and both were invited to take part in the finals at the Royal Northern College of Music in April.

Christmas gave all of our ensembles opportunity to show case the work theyhad been doing throughout the term in three concerts at Hull City Hall, Longcroft School and Beverley Minster. The City Hall concert saw the Youth Singers performing for the first time under their new musical director, Richard Sleight.

Moving the winter ensembles concert from its usual time at the end of January to mid-December, gave our Junior and Intermediate Wind Bands, Jazz Orchestra and Percussion Ensembles, the chance to enjoy performing some Christmas music to a packed theatre at Longcroft School. All the groups really rose to the occasion and sent the audience home with a festive spring in their step on what was a pretty miserable and wet evening!

Before we could all settle down to enjoy Christmas there was the Busking and Bag-Packing at Morrisons in which to take part – a big fund-raiser organised by the Friends of the East Riding Youth Orchestras.

Massive thanks to all of the instrumentalists, staff and parent helpers who took part.

Feedback from shoppers was excellent, many saying how nice it was to listen to Christmas carols while they were waiting in the long Christmas checkout queue.

In January and February our ensembles prepared for the National Festival of Music for Youth – a great success with both the Senior Percussion Ensemble and Jazz Orchestra being invited to perform in Birmingham in July. This term also held the Youth Orchestra Easter Concert and the Spring Concert for the Youth Singers and Flute Choir in March.

We have recently heard that the Senior Percussion Ensemble have been invited to perform at the Royal Albert Hall in November in a lunchtime concert of original music where they have been invited to play Nightfall, composed for them by Connor McAteer. They will also play Victory, composed by Liam Constantine, another member of this talented ensemble. They will then take part (as vocalists) in the finale of that evening’s Schools’ Prom concert.

March also saw past and present members of the Percussion Ensemble and the Senior Wind Band take part in a concert to celebrate their 25th Anniversary – a wonderful day of catching up with old friends and reminiscing about past tours and performances. The massed performance was a spectacular success and thanks must go to the Friends for organising a wonderful buffet and producing a souvenir CD.

The National Concert Band Festival finals at the Royal Northern College of Music saw both the Senior Wind Band and Jazz Orchestra come away with Gold Awards after performing brilliantly.

May’s Jazz and Quiz night was another success with a great blend of food, brain exercise and jazz music! It’s also a really good fund-raiser.

The Youth Orchestra undertook a very interesting project alongside members of the Multi-story Orchestra in July. Supported by ‘Orchestras Live’, members worked alongside young professional players in a series of workshops on a creative response to the minimalist piece, In C, by the composer Terry Riley, which they performed in the unusual venue of Flemingate Multistorey Car Park.

The summer term ended in a haze of activity – the Percussion Showcase at the Hexagon, summer concerts at Bridlington, Wassand Hall & the Summer Showcase at Hull City Hall. There was also time for the Jazz Orchestra and Senior Percussion Ensemble to perform in Birmingham as part of the National Festival. The Brass Trio were invited to perform but weren’t able to do so due to a third of their membership being unable to attend.

Before we could finally relax for the summer, it was time for the Senior Wind Band and Jazz Orchestra to go on tour. They had a great time in Belgium and Holland, giving three excellent and varied concerts in some wonderful venues as well as enjoying some great excursions and activities.

Now for some thanks:

We have a great team of staff at the music service. We are very lucky that they are willing to go the extra mile to support the young people of the East Riding in their ensembles. Thanks to them for their hard work and dedication.

Fiona Latham, our Ensembles Liaison Officer – and much, more – works tirelessly to ensure that our young musicians (and ensemble staff) are organised and informed about concerts and rehearsals. She is the main point of contact for parents at concerts and rehearsalsand is a font of knowledge for all things ensemble! Thanks to Fiona for all her support.

Finally, massive thanks must go to the Friends. Each year they seem to have more to do and, unfortunately, their numbers are reducing. They have a presence at all of our concerts and fund raise in such a way that they are able to ensure that no child is excluded from activities, such as annual tours, due to financial difficulties.

We need to ensure that the Friends are able to continue to support our work. They can only do this if new members come forward to join them and share the load.

Please do consider signing up today!